Walmart made its debut in the Metaverse, launching two new games on Roblox aimed at its youngest customers. The big-box retail company announced the launch of Walmart Land and Walmart’s Universe of Play on Monday, introducing kids of Gen Z to the shopping world while offering them interactive content and entertainment in different islands, or “isles.”

Walmart’s Universe of Play takes on the form of a giant toy box where Roblox players will interact with the most popular toys, earning coins that can be redeemed for virtual merchandise (or “verch”), and complete challenges to build a trophy case full of toys.

Walmart Land will consist of three experiences for kids to partake in. Electric Island is inspired by the world’s greatest music festivals, offering an interactive piano walkway à la the movie Big, a dance challenge, Netflix trivia, and a DJ booth to learn how to mix different beats. Starting in October, players can visit the same island for Electric Fest, a motion-capture concert featuring popular artists like Yungblud and Madison Beer. House of Style is a fashion-themed experience complete with a virtual dressing room, a strike-a-pose challenge, a cosmetics obstacle course, and a roller skating rink featuring products from nearly every beauty brand.

“We’re showing up in a big way — creating community, content, entertainment and games through the launch of Walmart Land and Walmart’s Universe of Play,” Walmart’s Chief Marketing Officer William White said. “Roblox is one of the fastest-growing and largest platforms in the metaverse, and we know our customers are spending loads of time there. So, we’re focusing on creating new and innovative experiences that excite them, something we’re already doing in the communities where they live, and now, the virtual worlds where they play.”

According to CNBC, Walmart filed for metaverse-related trademarks, which indicated that it would be selling virtual goods and use virtual currency, even NFTs. For now, White said the company won’t be profiting from its Roblox games. 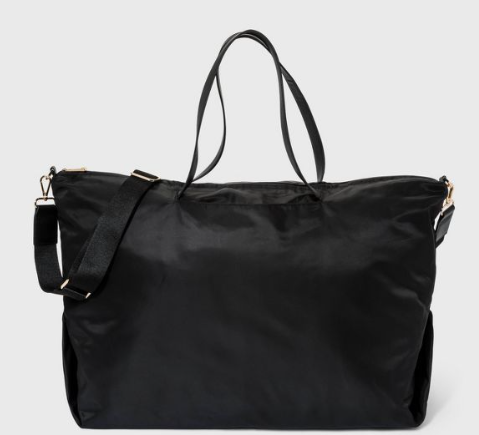 The Best Athleisure & Activewear from Target

Whether you are working from home or simply are embarking on a new workout regimen for the fall season, a little refresh to your athleisure and activewear…

The new economic measures laid out by the U.K. government “will likely increase inequality”, according to a spokesperson from the International Monetary Fund. Yuri Gripas | Reuters…

Amazon closes some warehouses in Florida as Hurricane Ian approaches

Deck Out Your House in These Cheap Halloween Decorations

Here’s a spooky prospect: Spending too much money on Halloween decorations. Marked-up prices on inflatable jack-o’-lanterns and crepe paper skeletons are the stuff of scary movies. But…

Ether has hugely outperformed bitcoin since both cryptocurrencies formed a bottom in June 2022. Ether’s superior gains have come as investors anticipate a major upgrade to the…

Pound plunge Sterling’s response to the government’s announcement was near-immediate and extreme. The pound lost nearly 3.6% against the dollar Friday and continued to fall Monday when…